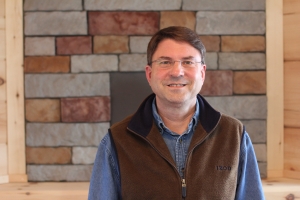 Dean Garritson
OWNER
When we bought Green River Cabins — nestled in the Blue Ridge Mountains in Campobello, SC — in 2006, we brought with us a wealth of knowledge on RV and cabin manufacturing. 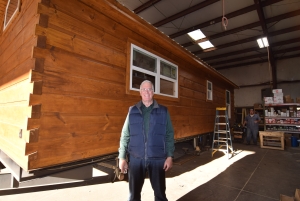 GEORGE PERKINS, PMP, Plant Manager- George is a seasoned Senior Operations Manager. He is a degreed engineer and a certified Project Management Professional.

George served throughout the world for years as a Site Manager, Senior Construction Manager, and Program Manager – Operations, associated with multiple U.S Government contracts.  He has over a decade of experience as a General Manager, Sales Engineer, and Procurement Manager within the Modular and Manufactured Housing Industry.

George is not shy to share that he earned the title and served as an Officer of United States Marines for a dozen years. He is a combat-decorated veteran of Operation Desert Storm and participated in expeditionary operations in Lebanon.

George and his bride, Myrna, have been married since 1982.  They claim the honor of parents and grandparents; they have two married daughters and one grandson. 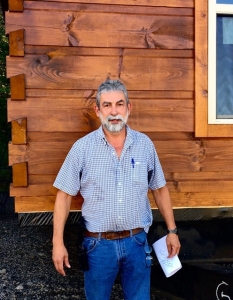 Mike Zemanick, Assistant Plant Manager/QC Manager/Engineering Manager– Mike has spent most of his career working in the modular housing industry.  With a background in engineering,  his passion is construction.  He learned the business in the office and quickly realized he wanted to manage the construction of the homes, so he became a Plant Manager and has been ever since, with the exception of being a General Manager for a short while.  He strives to meet production goals with a quality product while respectfully teaching his employees the best and most efficient way to work as a team.

Mike, his wife, and family, have lived mostly in the southern states and enjoy the beautiful scenery and climate.  Mike and Brenda have three adult children, two grandchildren and one on the way.  He loves the Green Mountain Cabin family and looks forward to going to work every day. 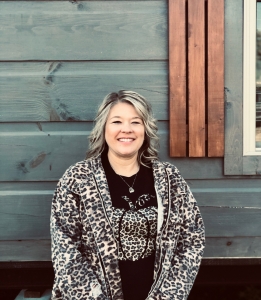 Danielle Lamitina, Controller/HR Manager- Danielle spent her entire life living in Ohio before locating to South Carolina in 2016.  She currently resides in Boiling Springs, SC with her husband, daughter, and two dogs.  Danielle has a degree in Accounting/Business Management from Kent State University, spending the last 20 years working in Accounting.  In her free time, she loves to spend time with her family, traveling back to Ohio, and visiting Disney World.